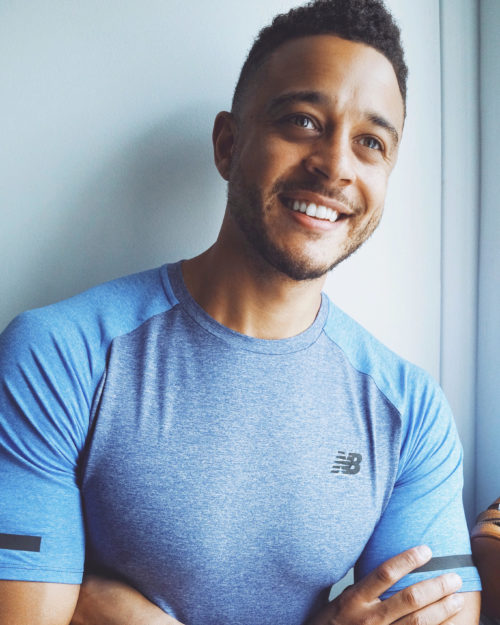 Ben has worked with some of the worlds most famous faces such as Madonna, Kate Moss and Royalty from the Middle East. With a Post Graduate Degree in Personal & Executive Coaching Ben Camara has developed his health coaching and mentoring systems alongside his training techniques to support clients with increasing their performance in every aspect of their lives. Through vast experience and working with some of the most time-restricted, stressed and yet extremely successful people in the world, The Ben Camara Health Mentoring Programme was developed.

Originally from Devon, England, Ben’s passion for nutrition and fitness was apparent at a very young age.  After competing in track, field and numerous sports at a high level Ben finally found his niche and concentrated his efforts into playing football. Signing with Birmingham City FC as a school boy and then learning his trade at Torquay Utd, Ben signed professional forms and was awarded Young Player of the Year later on that year.

He later went on to continue playing here in England at a high level and then lastly in Belgium.

With Men’s Health awarding Ben UK trainer of the year for his remarkable 10 week transformation of a client. Fast forward and Ben currently owns 2 Private personal training studios in the heart of London and looks after the health of some of the worlds most recognizable faces from Music, film, politics and business.

CHANGING A MINDSET CAN SEEM LIKE AN UP-HILL STRUGGLE, SO I SAY DON’T CHANGE IT JUST EDUCATE IT. 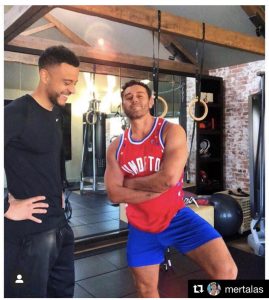 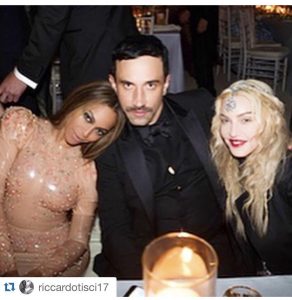 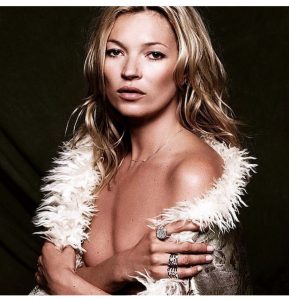 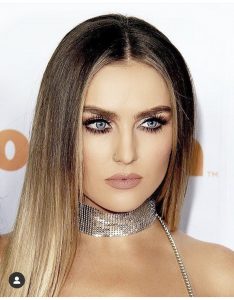 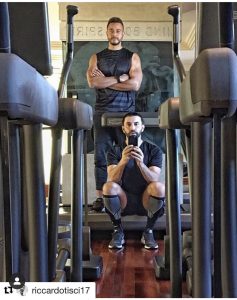 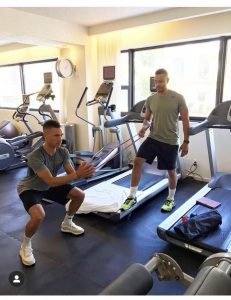 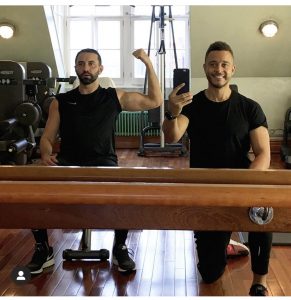 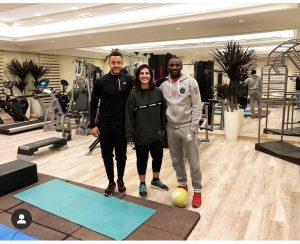